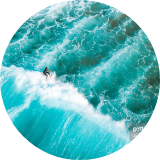 No Cop Out Please

The eyes of the world turn to Glasgow in the coming weeks, as the UN’s Climate Change conference COP26 starts. Previous iterations of this conference, that has been running since 1995 have been instrumental in global efforts to combat climate change. COP21 in 2015 in Paris laid the groundwork for the Paris climate agreement, whereby UN members agreed to a framework to limit global warming to between 1.5 and 2 degrees Celsius. Others however, such as the 2019 meeting, produced no real tangible results as many key member states challenged a move to further push climate goals due to them being too costly to achieve.

However, a new US president, a post-COVID world of fiscal stimulus and several natural disasters later, stark reminders of the climate catastrophe that awaits, mean that the stakes for this meeting are high. John Kerry, President Biden’s special envoy on climate and former Secretary of State has called the Glasgow meeting the world’s “last best hope for the world to get its act together” (Source: Bloomberg)

There are four key areas of focus for the conference:

The detailed points we feel will determine the success or otherwise of the meeting will be:

Pessimistically, Bloomberg New Energy Finance places a probability of overall ‘success’ on these sticking points at 47% going into the conference, and on the carbon markets point they believe a successful outcome is as low probability as 30%. The lack of attendance from President Xi of China and Putin of Russia is a clear disappointment in the lead up to the meeting. However, pre-meeting discussions have proven constructive, and as with all global conferences it is likely that we will only find at the 11th hour whether progress has been made, as discussions often continue long into the night.

If this conference does not clear a pathway to a net-zero carbon economy it will become another example of the immediacy effect that has plagued the politics of climate science – human’s inclination to choose rewards now over rewards that come later in the future, even when these immediate rewards are smaller. However, short-term gain for long term pain will mean that when governments are forced to confront climate change further down the line the costs will be greater and the damage far worse, and the climate issue is not one that will be wished away.

So whilst the COP26 conference is important, the inevitability of climate change leads us to believe that the move to a low carbon economy will have to happen eventually, because the consequences of inaction are huge. A recent study from SwissRe indicates that the cost of doing nothing would cause a reduction in global GDP of 18%, the equivalent of 4 COVID recessions. We therefore continue to look for investment ideas and companies that are at the forefront of this transition.

The COP26 conference is one important piece of the climate puzzle, however we worry that it could be another opportunity for world leaders to focus on platitudes as opposed to action. If we were to see detailed information regarding funding for climate solutions and cooperation on issues such as pricing carbon, and helping developing economies, however, it could mark a great step forward in terms of the speed of transition to a low carbon world.

Regardless of the outcome of COP26, the trend to us remains clear, the world will have to adapt to the climate crisis or else face dire consequences. It is our belief that government action can help prevent the worst of the climate crisis, but time is running out… 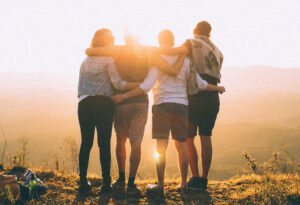 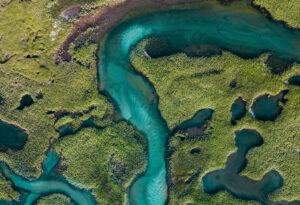 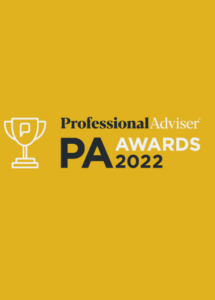 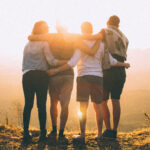 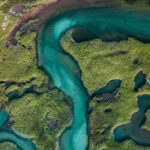 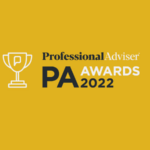